Driving around the Bay

A continuation of my first post on my trip to the bay, with some more of the pictures I took.

For the first day of driving I knew I wanted to head south. I wasn’t fully comfortable with the car at that point, and was still somewhat worried about dealing with some of the more extreme hills, so I decided to head out of town immediately. 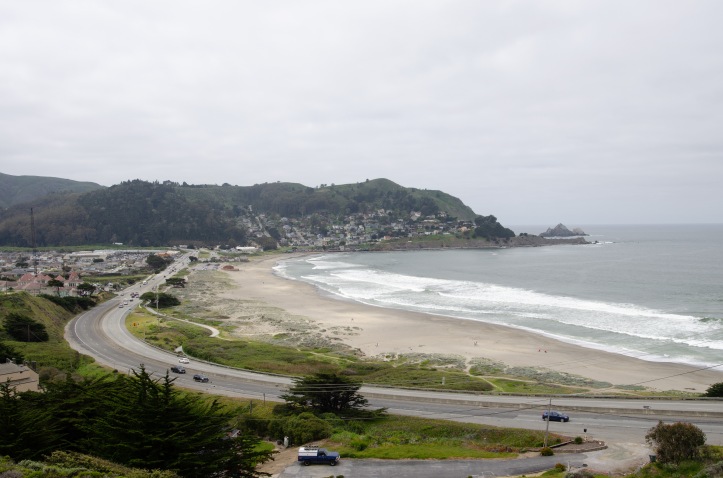 I decided to head south along Route 1, which winds its way down directly alongside the ocean. Close to San Fran it winds along the hills, but once you get a little further south, the road straightens out, just off the cliff edge. The weather was perfect as I drove down, beach after beautiful beach. 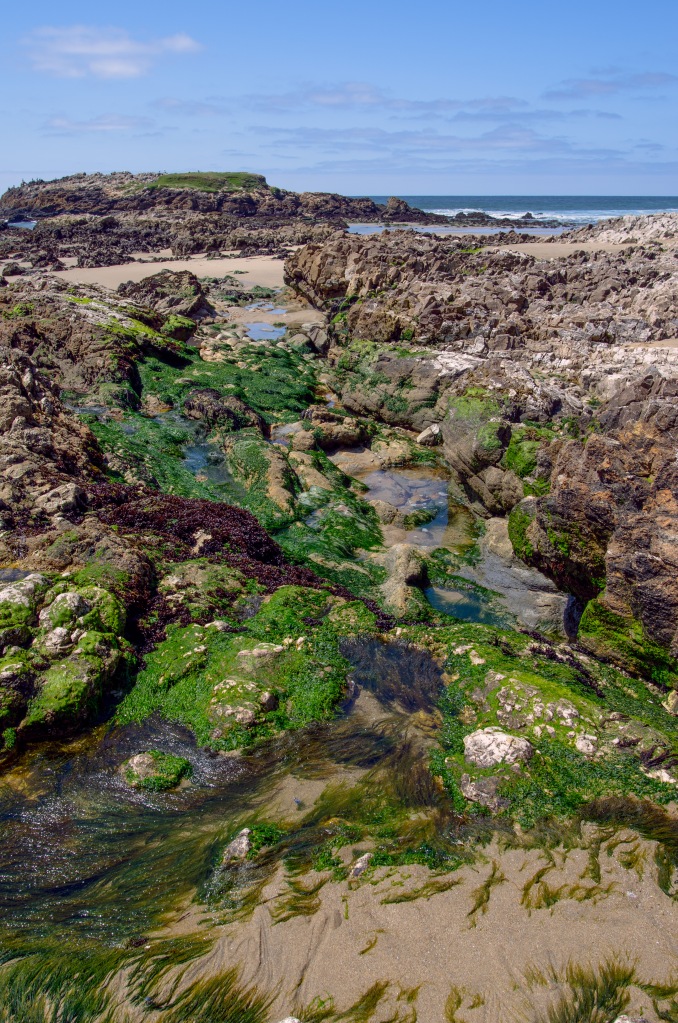 I couldn’t help but stop every so often, and take pictures. The beaches were lined with cliffs and green plains. Some had parking very close to the scenic spots, so I ended up setting up for pictures out of my trunk, with my bag laid out.

Route 1 was so scenic I ended up driving down to Santa Cruz in spite of the increasing crowd, and I stopped for lunch here. I flipped back towards town. I was meeting friends in Palo Alto, so I decided to take Route 9 on the way up, ignoring Google Maps advice to go for the faster, more direct route around.

Route 9 was a revelation – it climbs up through the mountains and past Redwood Grove. The road tightens and loosens, dives down between canyons and above groves. This was exactly what I had in mind when I rented the car, For the next hour, until Route 9 descends into the bay by Saratoga, I got to drive out the S2000, letting it rev up and down through the corners.

It was no less scenic, but there were fewer spots to stop and take pictures from – I ended up having to go quite far. Nonetheless, the car was perfect, and when the roads weren’t empty, I had similar company around (that is to say, people also in sports cars).

I ended up catching up with my friend after dinner made my way back into town.

I ended up getting up a little later with as my internal clock adjusted to the west coast, but I got out the door a little more quickly, this time committed to heading north into the Napa area before coming back down. Wanting to leave the Golden Gate for the return trip, I took Rt. 80 out of town via the Bay Bridge. Morning rush was busy, but it was late enough that traffic was moving for the most part. The unfortunate part of things was that when leaving San Fran, traffic is routed to the lower level, so you don’t get to see the brilliant upper structure of the new bridge, but the second part of the bridge kind of makes up for it. I turned onto 580 North and took that through the Richmond/San Rafael Bridge back across the bay onto 101, and took that north a ways.

I had set a destination to a point on Rt. 1 well north of the city, so I could take it back down right onto the Golden Gate. After a time the navigation advised me to get off 101 to take backroads instead of getting stuck in traffic. I obliged, as the backroads took me through farmland – the roads didn’t get too twisty, but they were nonetheless open, and the hills set up similarly great views to the prior day.

Finally, I flipped a left onto Rt. 1. After some initial questionable quality, the road got twisty again, right past Tomales Bay. Although less mountainous than the climb through the Santa Cruz mountains the day before, the road did its best to adhere to the winding cliffside along the bay. Rt. 1 snakes past Bolinas Lagoon, effectively entering the lagoon at points, before crossing Stinson Beach.

I thought I was done at that point, but the road had held the best for last, as it climbed up into the Marin Headlands,  and the forested surroundings gave way to sheer cliffs and excellent views of the ocean adjacent. It now being a Friday afternoon, the road got crowded, and for the last bit of the journey I ended up behind a bus. This was probably for the better, as I needed to get used to the massive traffic jam I joined to cross the Golden Gate Bridge heading back into town.

Google Maps also directed me directly up and down some of the more aggressive slopes, so I definitely got a chance to practice my clutch work in afternoon traffic, but I made it out in one piece in the end.

I’d definitely recommend this trip to anyone interested in cars or photography. My only problem with the whole journey was that I was not able to spend enough time out – I wanted to go further north and south, but didn’t get a chance to. There was a lot more natural beauty to take in and a lot more road to run out. This was also not the end of the trip, as I had a full day on Saturday as well. More of the pictures I’ve taken are on my Flickr, and you can read part 1 of this where I discuss my rental Honda S2000 (and rental experience) here. 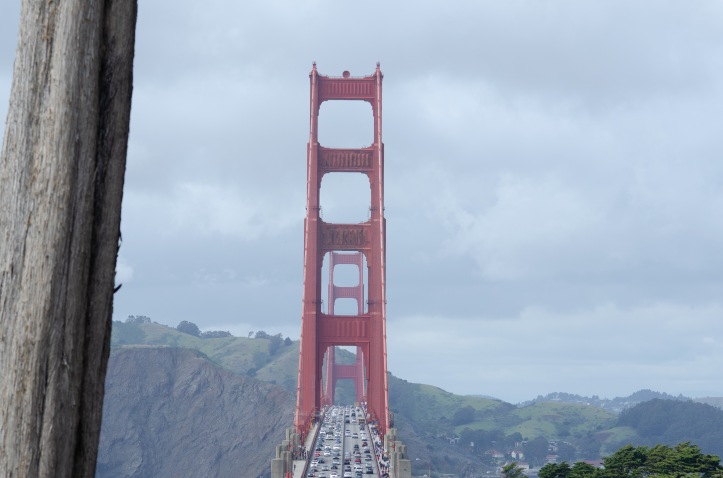 This site uses Akismet to reduce spam. Learn how your comment data is processed.

My name is Karan. I’m a marketer by trade, and a nerd at heart. I pick up for myself a lot of projects, whether in technology, cars, or travel, but most of all, I do a fair bit of photography (my portfolio is here).